Hit enter to search or ESC to close
MIMSafe Blog

The many benefits of keeping dogs as companions are well documented, from keeping us fitter and reducing our risk of heart disease to increasing our opportunities for socialisation. But now a recent study has revealed that travelling with dogs may also keep us safer and less stressed while driving.

A survey of 2000 dog-owning driving license holders carried out by car manufacturer Seat found that 54% of people report that they drive more carefully than usual when travelling with dogs in the car.  The survey also found that people reported lower stress levels when driving with their pets, potentially reducing the risk of road rage. 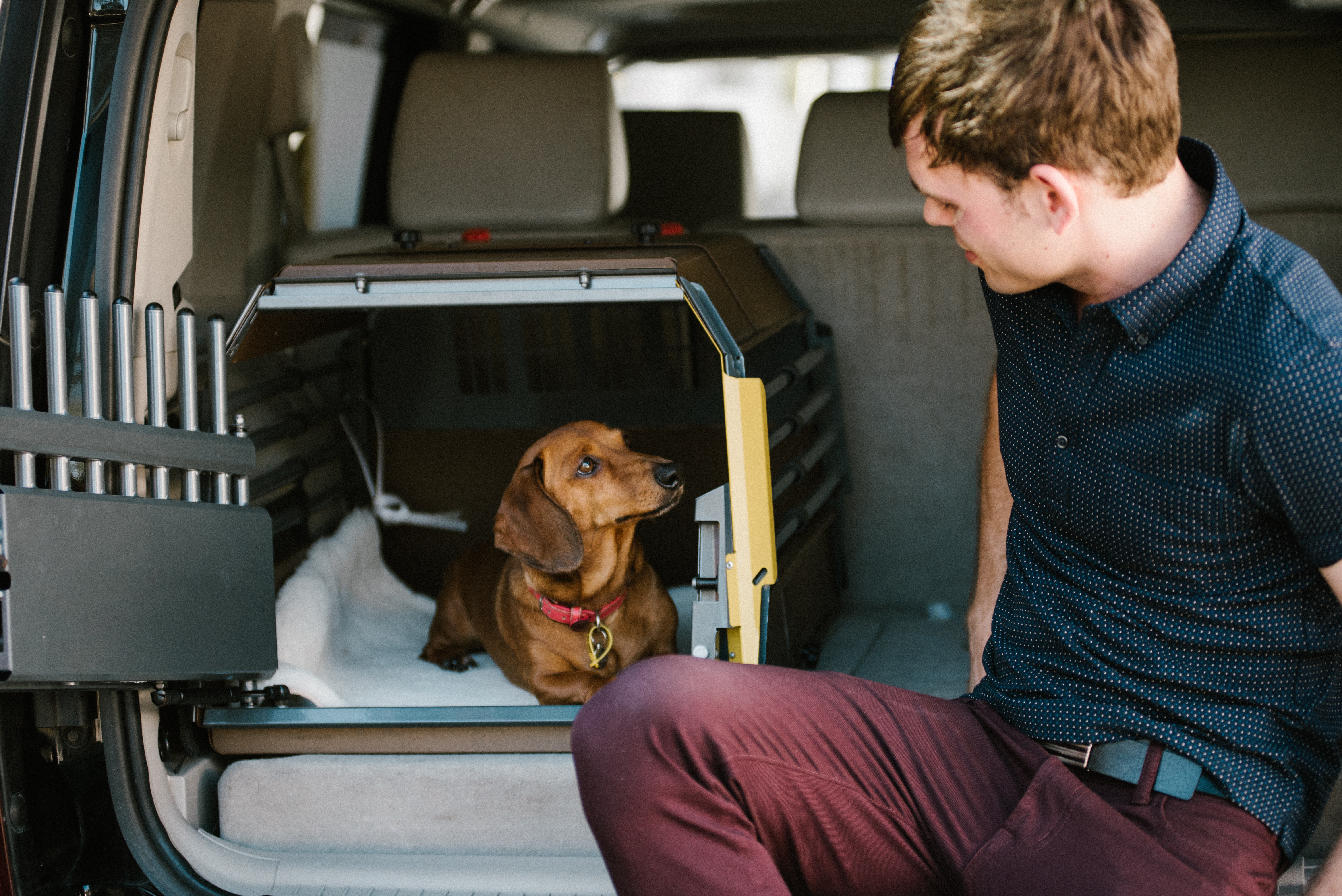 Reported by The Times, the survey suggests that the effect is particularly likely to affect younger drivers with over two-thirds of 18 to 24-year-olds driving more carefully when accompanied by their pet whilst motorists in London and the South East are most likely to be positively influenced whilst accompanied by their dogs.

Nigel Griggs, Director of Aftersales at Seat said: “Everyone knows that the British Public is passionate about dogs.  However, this study confirms that having their best friend in the car can contribute to safer driving while also having a positive mental health benefit by reducing stress.  It appears to be a win-win.”

He went on to add: “Motorists still need to make sure they’re keeping their dogs safe while travelling, finding comfortable and secure in-car pet accessories is as important as using your own seat belt.”

Unfortunately, the survey also found that over one-third of people were not aware of the laws governing travelling with pets whilst a fifth of respondents did not use any type of dog restraint while driving.

Driving without properly restraining your pet not only risks the safety of your dog but also puts other members of your family at risk in the event of a collision.  Drivers travelling without restraining their pets could face fines of up to £5,000 and receive up to nine points on their license for driving without due care and attention.  Travelling with unrestrained pets can also invalidate your insurance.

MIMSafe Variocage dog crates, guards and tailgates are fully crash tested, crush proof and safe.  We have a wide range of options and sizes for different animals and vehicles so there will be an option for everyone.  Invest in the safety of your dogs and your family and check out our pet transportation ranges.